Scientists from across the EU countries sound the alarm as the European Commission, Council and Parliament decide how to spend the next European Maritime and Fisheries Fund (EMFF). Between 2021 and 2027, around seven billion euros of public money will be injected into the ocean economy. However, countless studies and reports show that the vast majority of the fund is used to encourage overfishing and fuel the demise of nature at sea [1].

The decision on how to spend the EMFF will impact the EU’s position in negotiating a global agreement to end harmful fisheries subsidies at the World Trade Organisation (WTO). If the EU does not remove harmful subsidies from the EMFF, an agreement at WTO aligning with the SDGs will not be achieved.

Bruna Campos, Senior Marine Policy Officer, BirdLife Europe says:
For too long, public money has been used to push nature at sea to the brink. The science is loud and clear, we cannot continue doing this. The rest of the world is ready to step away from the practice of subsidising devastating actions at sea, and for a while, the EU was at the forefront of this vision. By even considering to continue this subsidy model at home, EU leaders are not only taking two steps back, but are effectively declaring that they do not have an interest in protecting the ocean that serves us all.

You can read the full letter below and online.

The reality of overfishing in European waters is well documented and the EU must make positive changes towards effectively managing its fisheries.1 This requires investment in scientific research to provide appropriate advice and ensuring that political decisions are transparent and align with that advice. However, across the EU—from the Baltic Sea, North Sea, Western Waters, Mediterranean Sea and the Black Sea—scientific advice is not always followed, effective monitoring, control and surveillance of fishing activities are inconsistent, and fish stocks continue to be overfished.

This degradation of nature at sea is exacerbated through the provision of public money via government subsidies—a problem scientists have described for a long time, including the well-known 18th century economist, Adam Smith.2 Harmful fisheries subsidies are key drivers of this unsustainable exploitation of our depleted fish populations and the decline in marine species.3 They allow fishing fleets to operate outside of limits that would otherwise not be sustainable, either in terms of the economics of the fishery or biological sustainability, as vessels can continue to fish despite dwindling revenues and resources. Harmful subsidies include all forms of public investments that artificially reduce costs or enhance profits of the sector. In the context of the EU, they include vessel construction, renewal and modernisation as well as fisher assistance, income support programmes, and vessel cessation programmes when these are not implemented correctly they can lead to excessive exploitation.4 Yet, some decision makers still question their impact.

Completely effective fisheries management still eludes the EU in all of its waters and if its fisheries are to become sustainable, harmful subsidies must be eliminated. A future European Maritime Fisheries Fund (EMFF) could spearhead this reform by redirecting harmful subsidies towards benefitting the ocean environment. Indeed, citizens are asking EU governments to ring-fence 25% of the EMFF for nature protection.5 This could help to support local communities to co-manage Marine Protected Areas, or be invested in technologies that help industries become low impact and, for example, decrease bycatch of dolphins, sea turtles, seabirds and sharks.6

It is estimated that taxpayers spend US$35.4 billion a year on fisheries subsidies around the world, 63% of which directly encourage unsustainable and destructive practices.7 The United Nations Sustainable Development Goal for “life below water”, SDG 14, calls explicitly for the elimination of subsidies that contribute to overcapacity, overfishing and illegal, unregulated and unreported fishing by 2020.8

However, the EU continues to provide harmful fisheries subsidies. Removing and redirecting them towards beneficial forms of support has been slow, and the bulk of harmful subsidies remain present even based on the most conservative estimates of the current EMFF.9 As the European Commission, the European Parliament and the Council of the EU negotiate a new EMFF 2021–2027, it is important that the positive steps taken over the past 20 years are built upon and not quickly undone.

The decision on how to spend the EMFF will impact the EU’s position in negotiating a global agreement to end harmful fisheries subsidies at the World Trade Organisation (WTO). If the EU does not remove harmful subsidies from the EMFF, an agreement at WTO aligning with the SDGs will not be achieved.

We, the undersigned scientists, call on EU governments to not re-introduce harmful subsidies in the EMFF and instead ensure these funds are redirected towards restoring, protecting and conserving nature at sea and ensuring the long-term sustainability of the livelihoods that our oceans support.

[1] Selection of studies and reports on EMFF encouraging and funding overfishing: 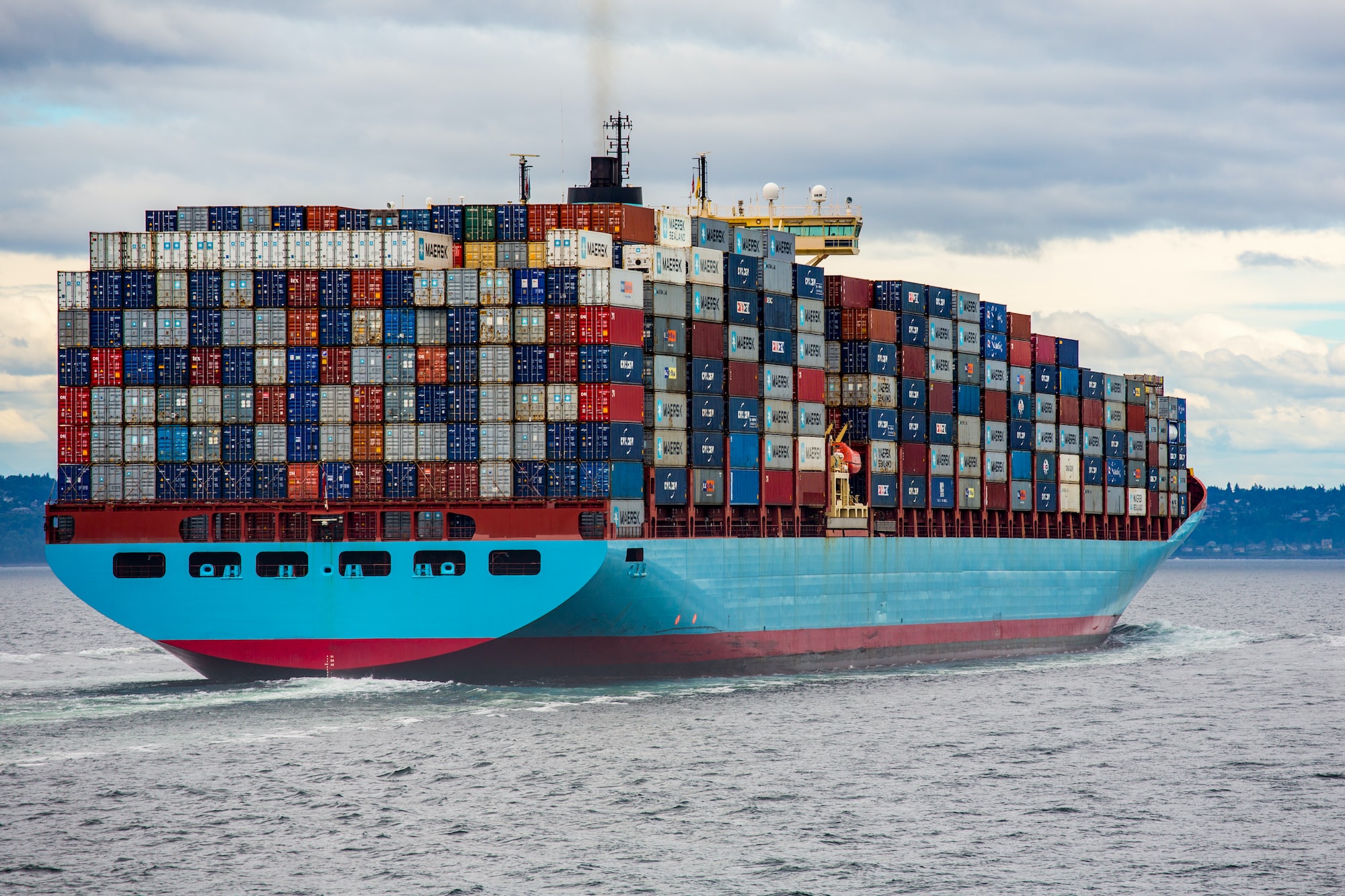 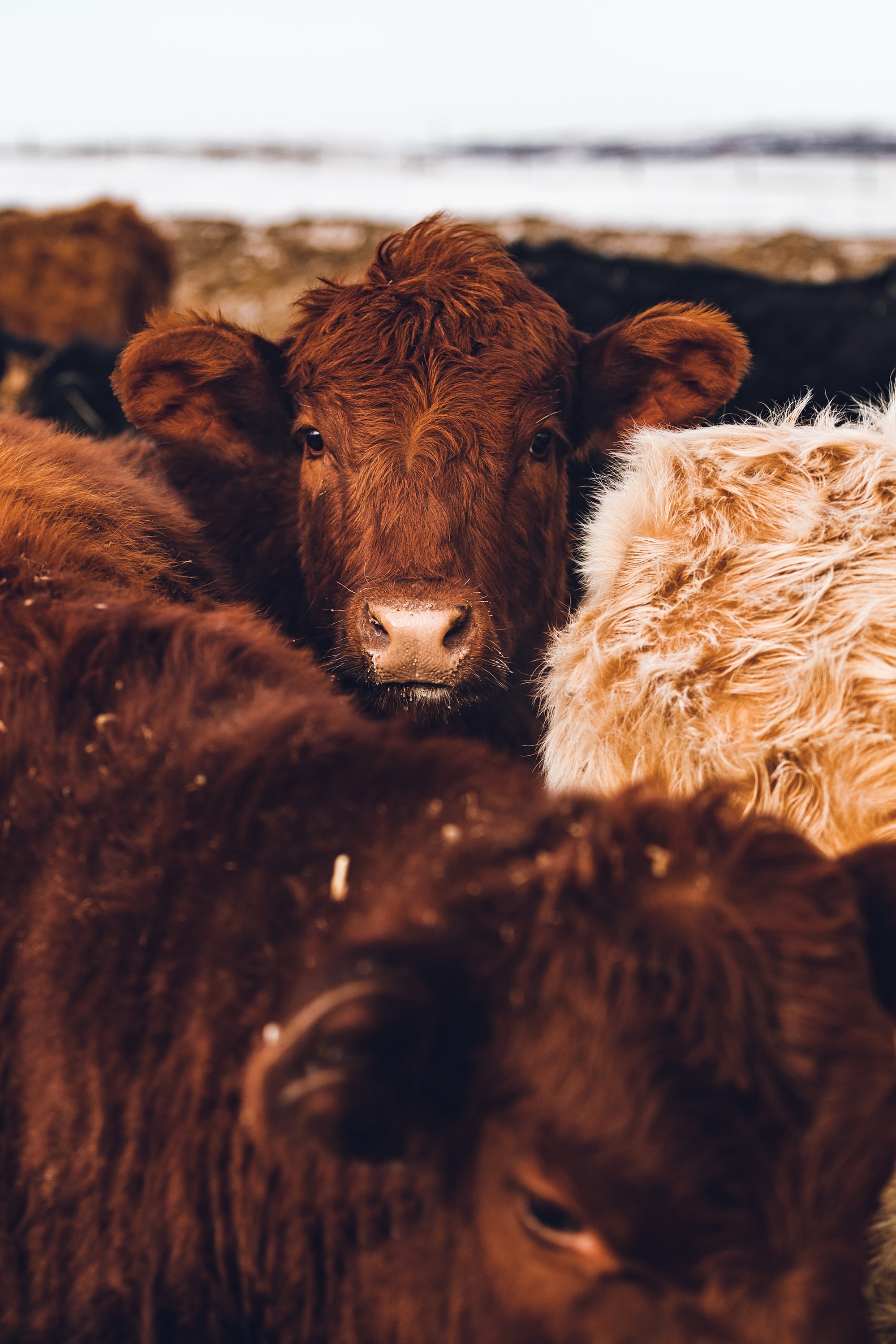 Poll: 1 in 2 Europeans against spending public money on meat advertising 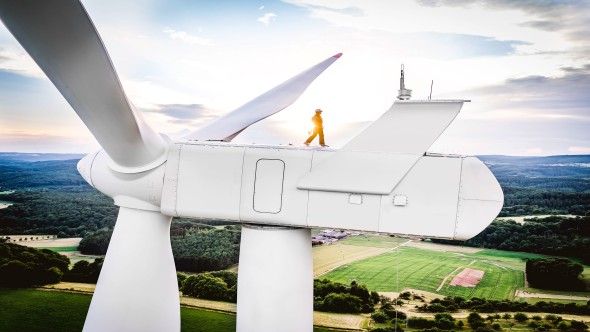 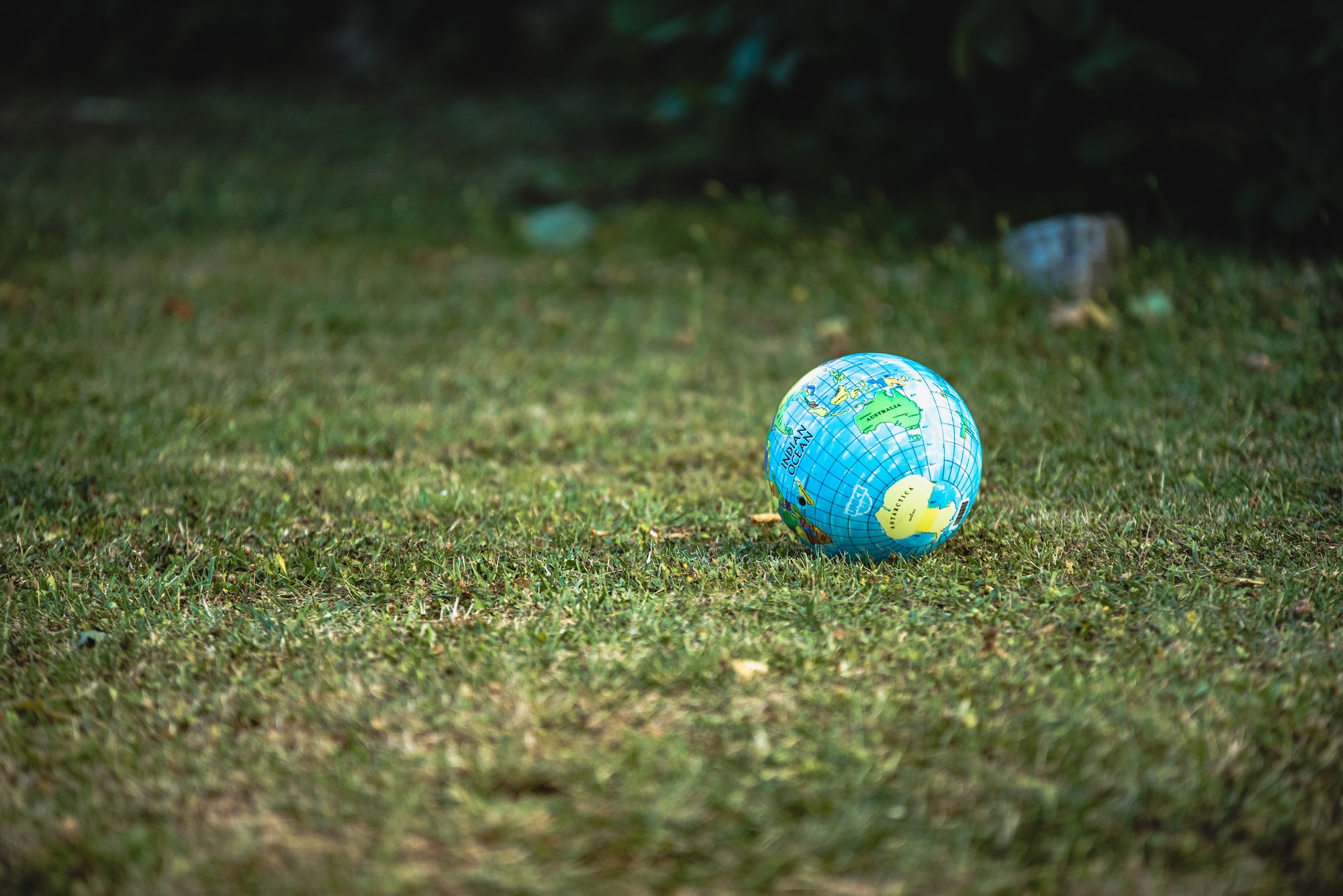